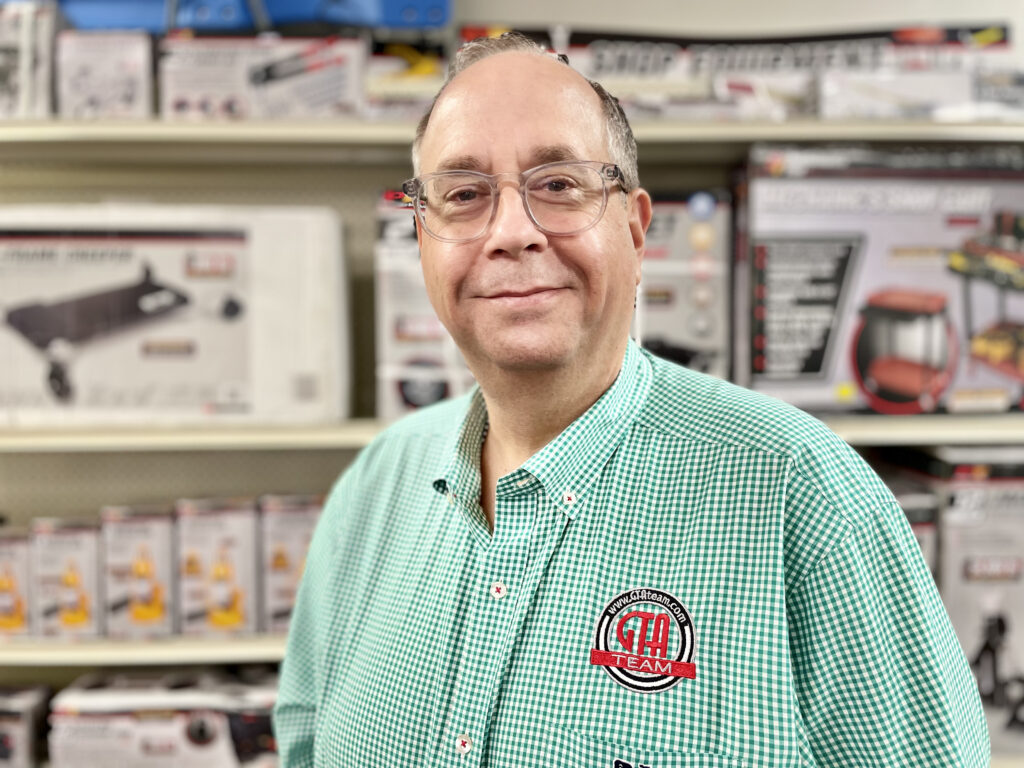 Selling has been a part of Joel’s life since he was a child. His father, Gary Rosenthal, began as a Manufacturer Representative when Joel was only seven years old. In 1985, he officially joined his father and began working for a competitive agency. Joel joined Gantt-Thomas & Associates, Inc., in 1989 as the associate covering Kansas and Northwest Missouri.  In 1999, Joel became a Partner of Gantt-Thomas & Associates, Inc. and is now our President directing the day-to-day operations of the company. Joel also shares account responsibility at O’Reilly Auto Parts along with Nick Scavuzzo and the Springfield O’Reilly Team.  Joel has served with the AAIA group as Chairman of the Manufacturer Representative Council reporting to the Board of Directors and on the Marketing and Member Relations Committee. He is also a member and Past Chairman of the SEMA Manufacturers Rep. Network.  Joel continues to work diligently to protect consumers' rights in the Auto Care Industry.  A purveyor of outstanding customer service, building strong relationships, and working hard for our suppliers and customers we serve, Joel instills this in all GTAteam associates.  Our Company goals exemplify this as the GTAteam goes the extra mile with Exceeding All Expectations and having fun doing it.   In his spare time, you may find Joel…working, and maybe at the Lake of the Ozarks captaining the SS Priorities II, spending time with his beautiful family, and traveling to visit his extended friends and family in Uganda. 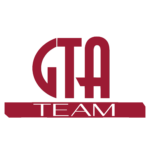